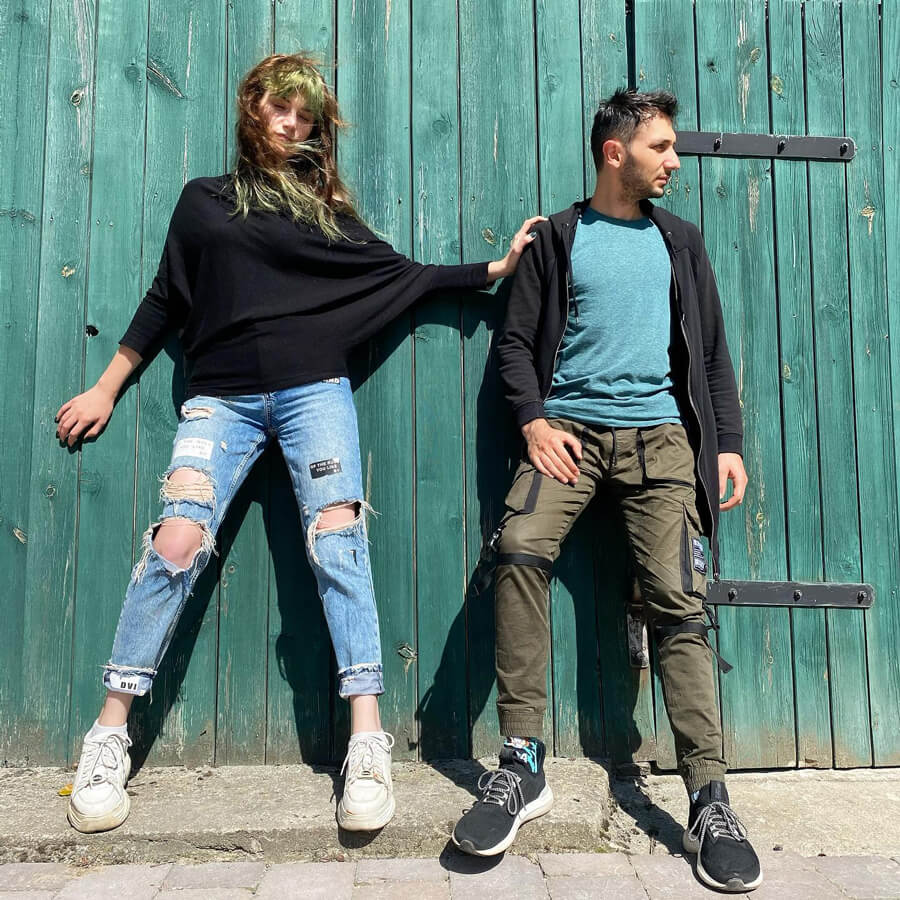 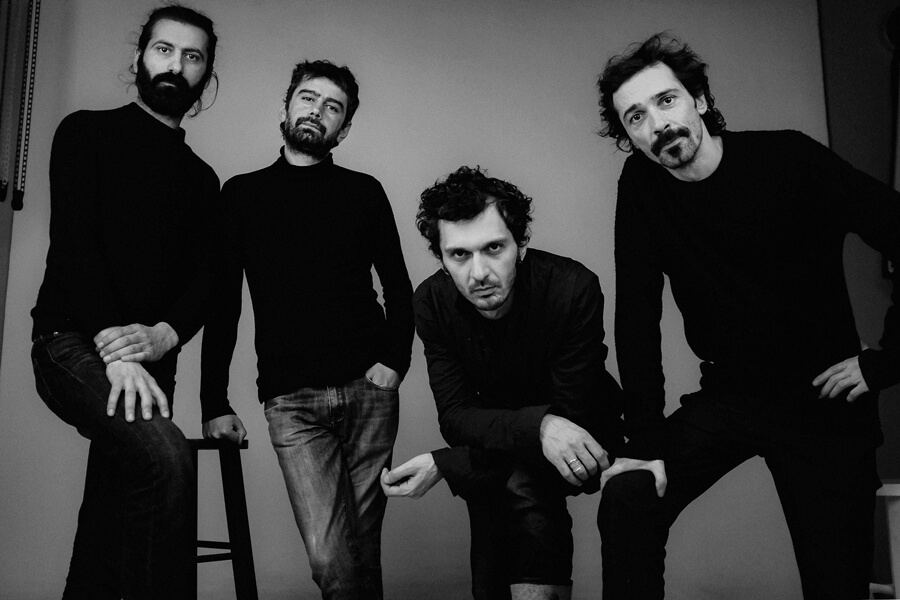 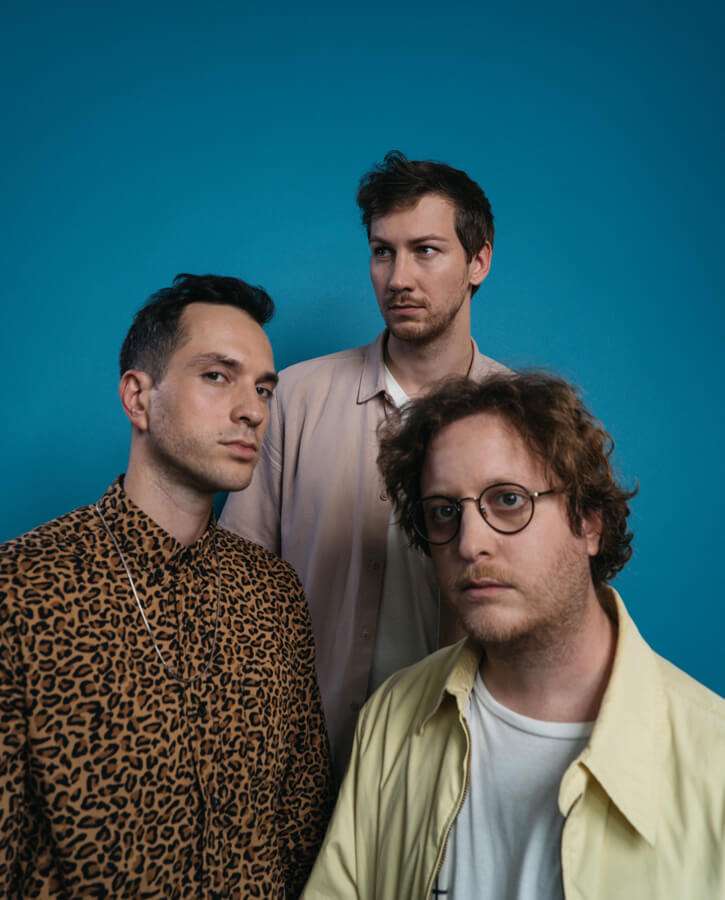 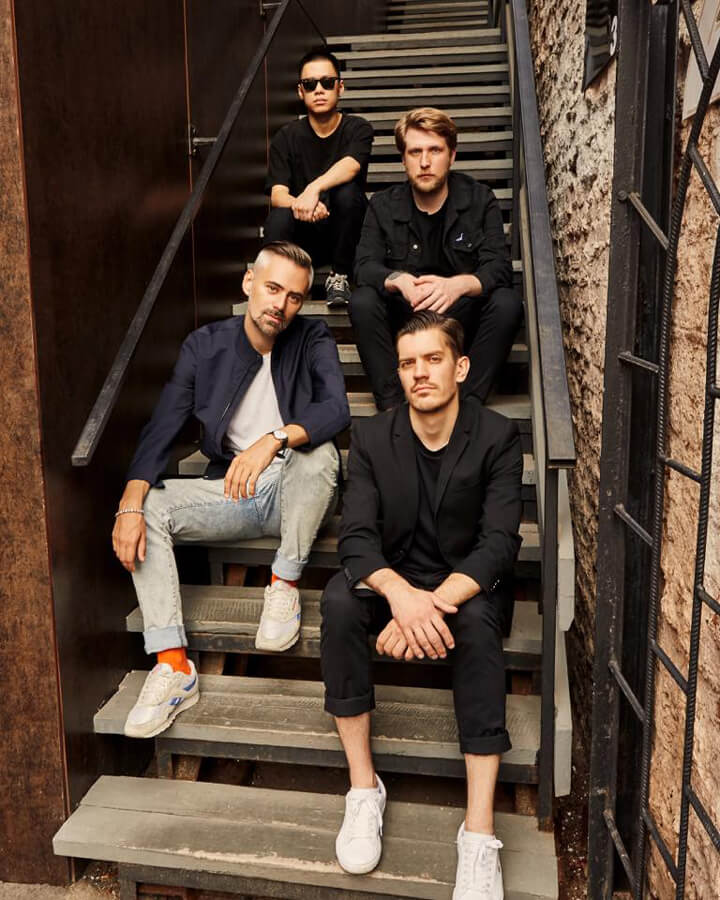 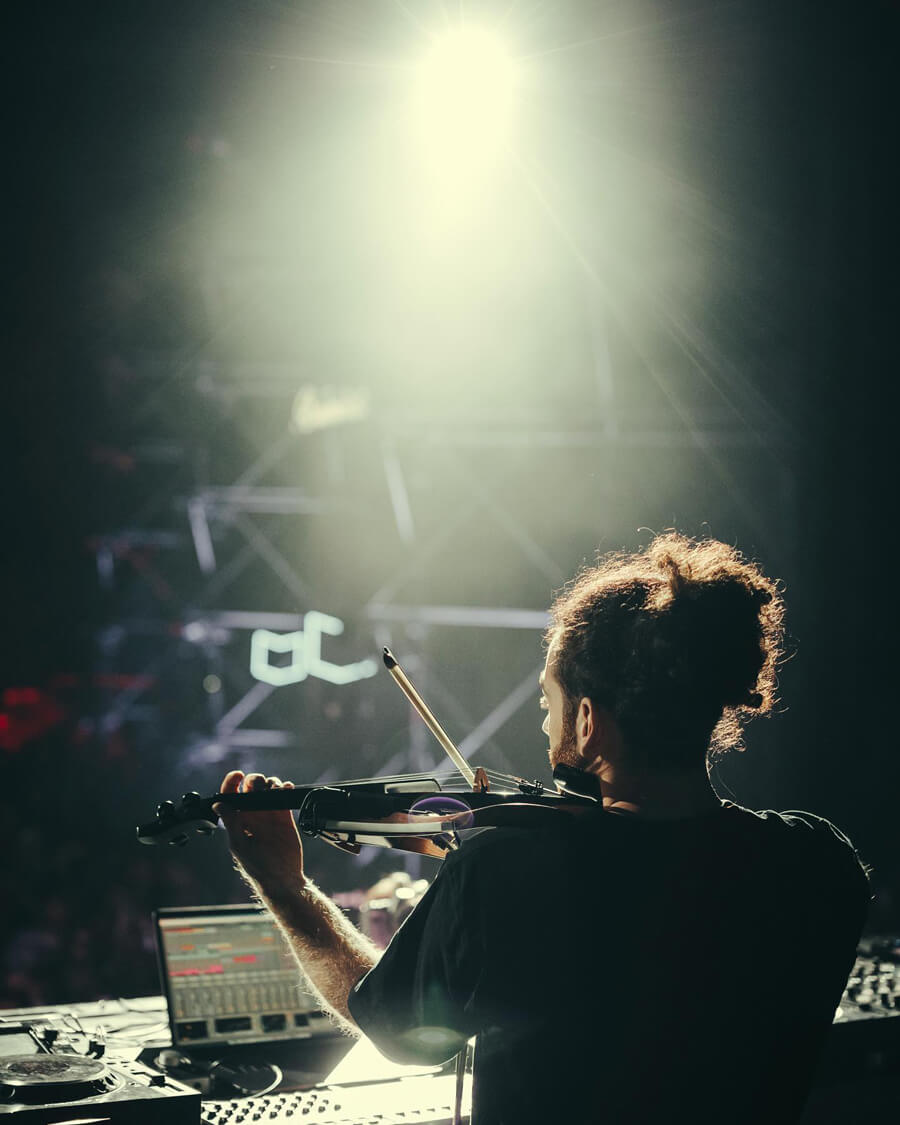 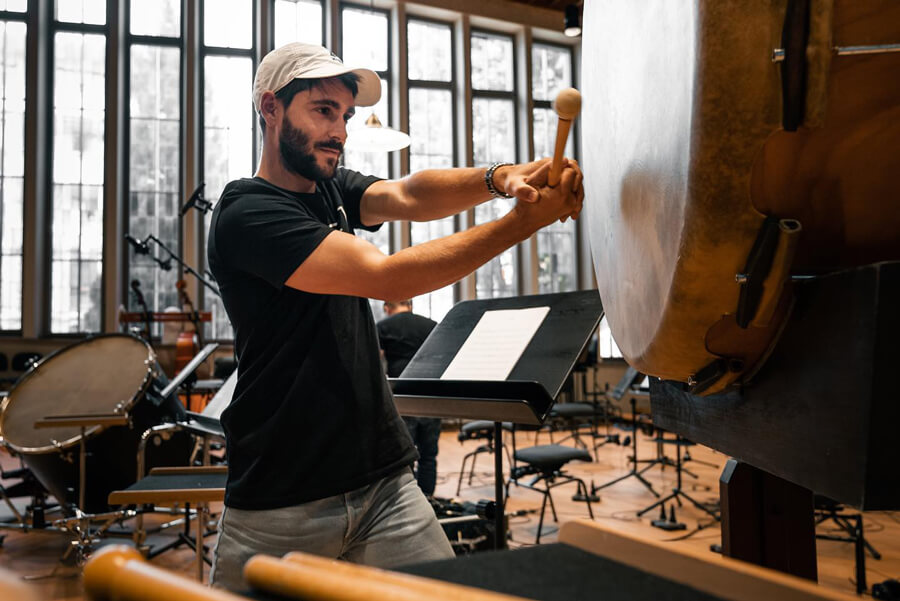 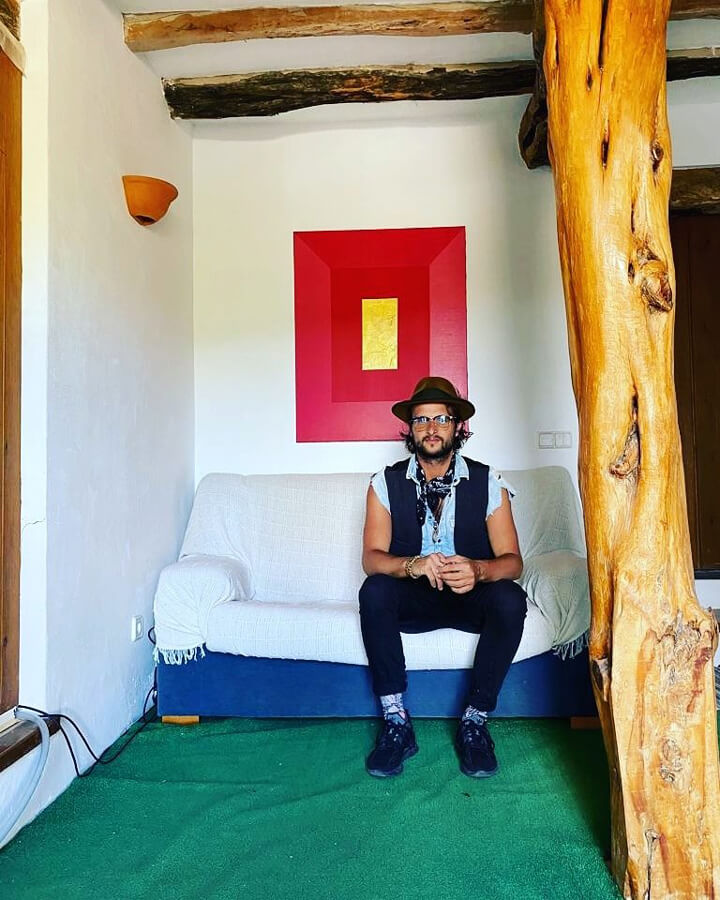 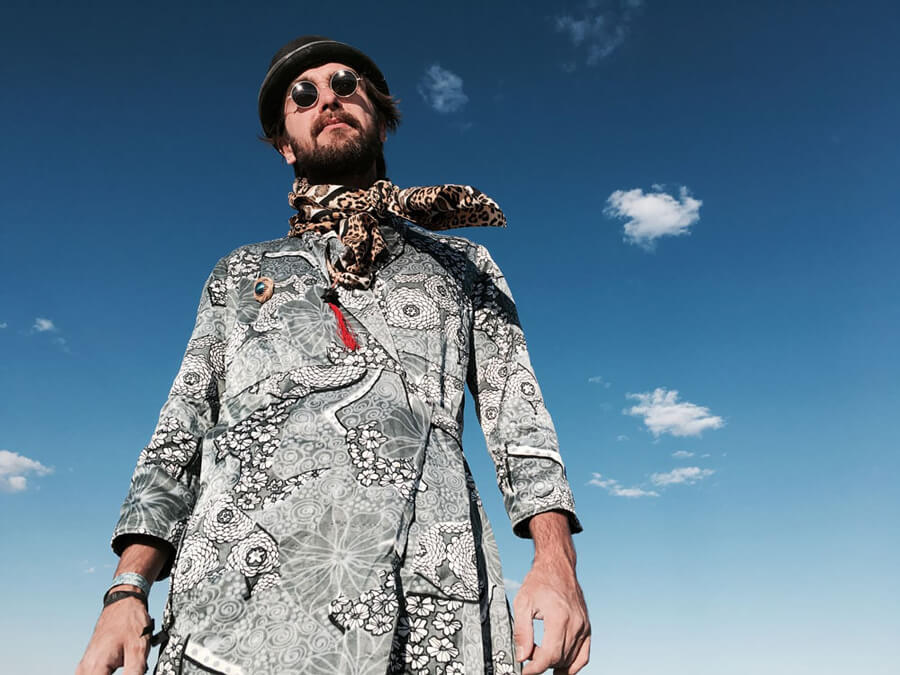 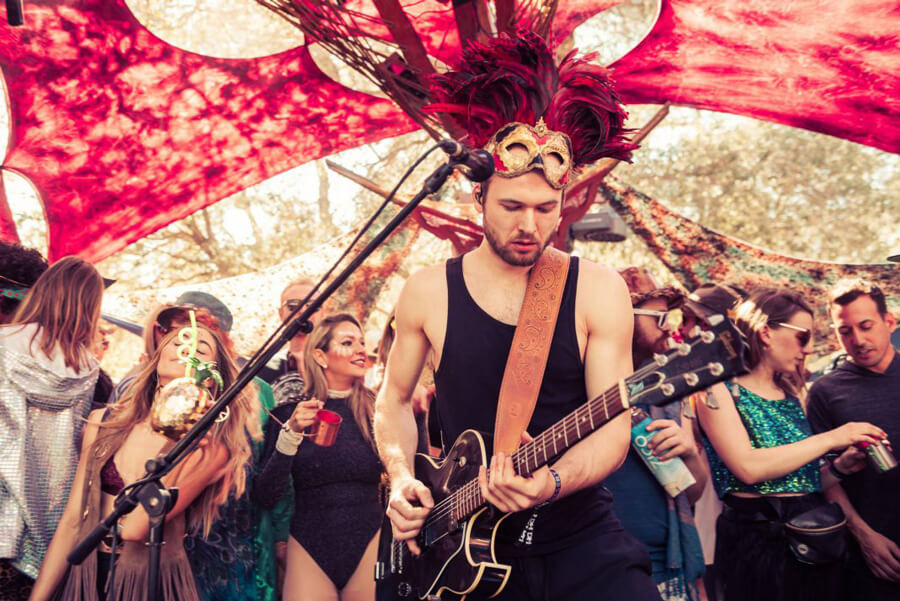 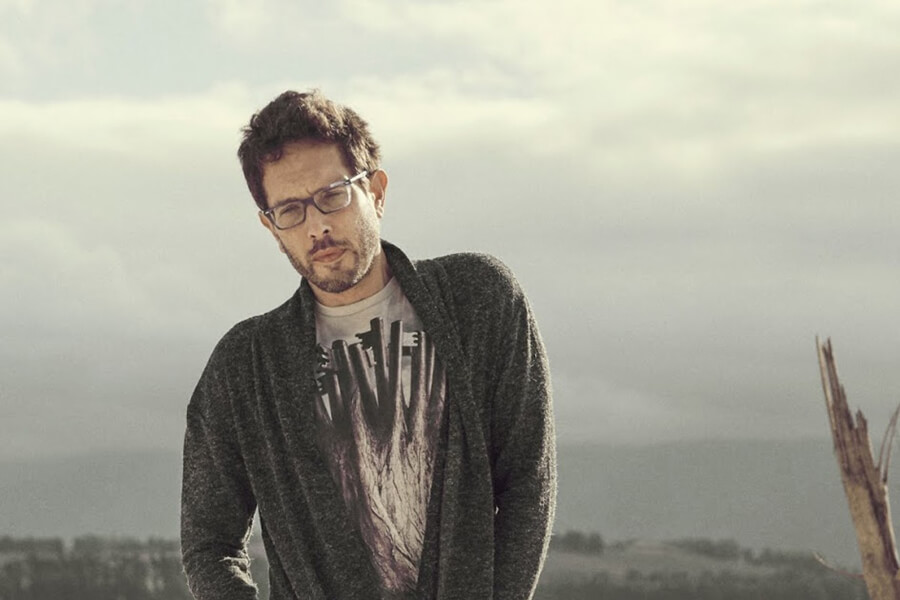 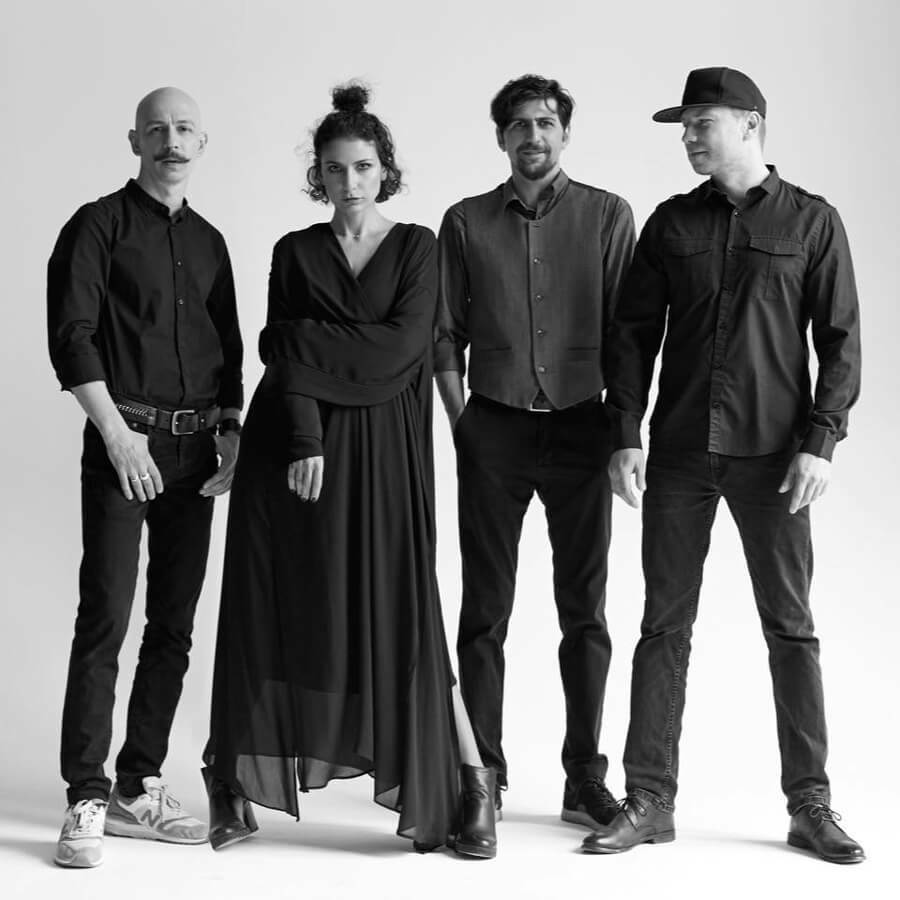 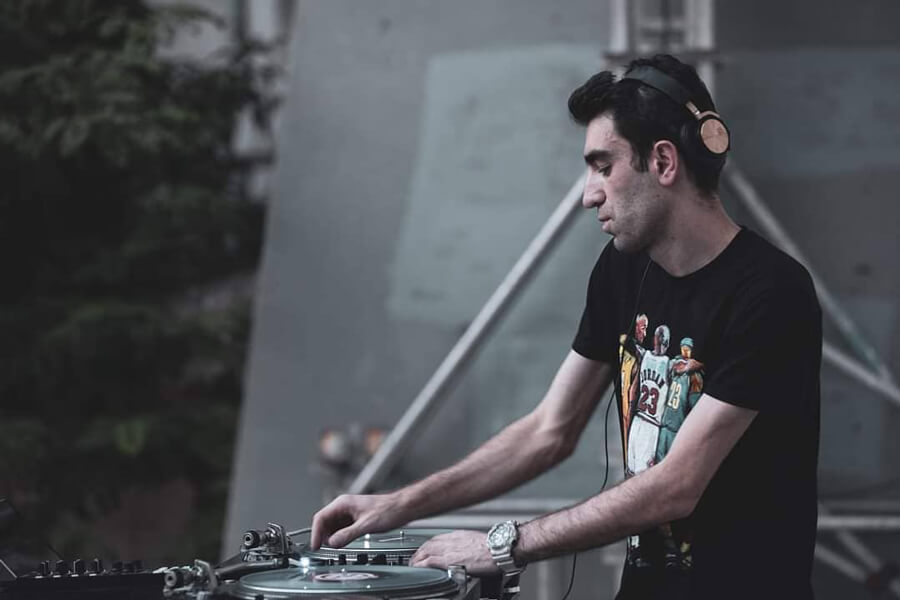 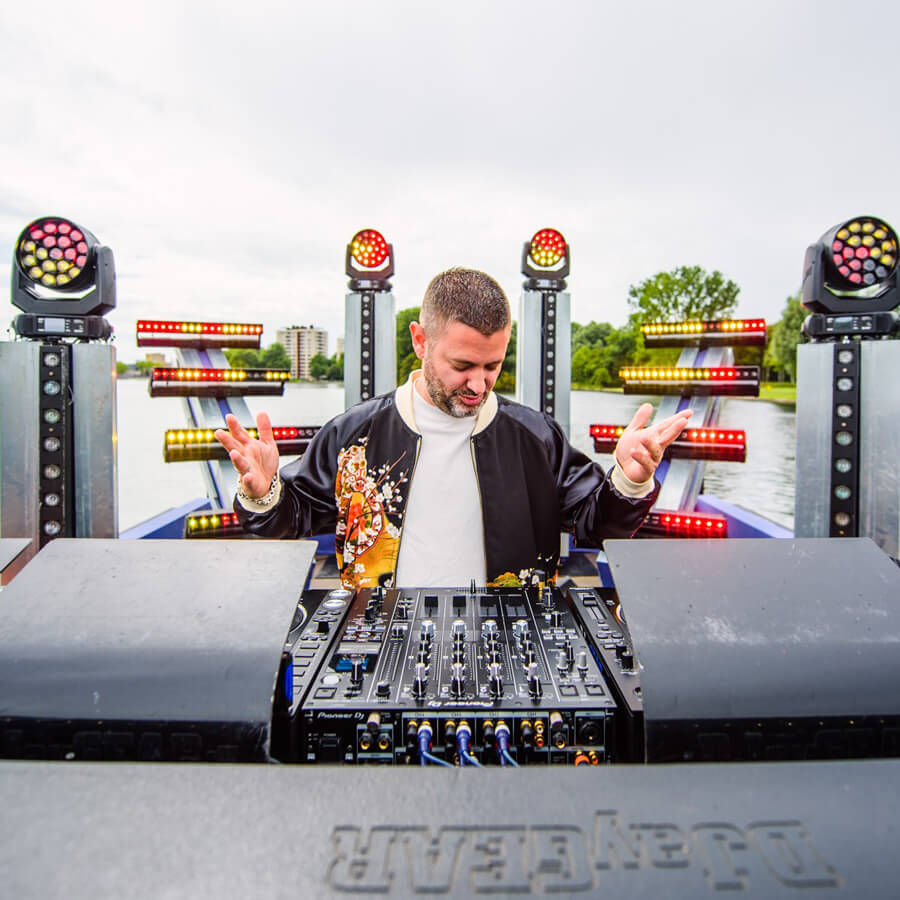 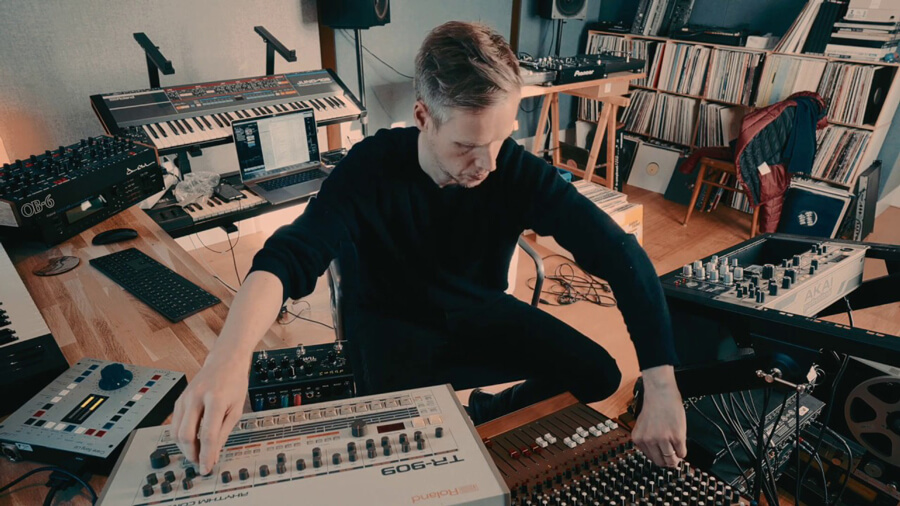 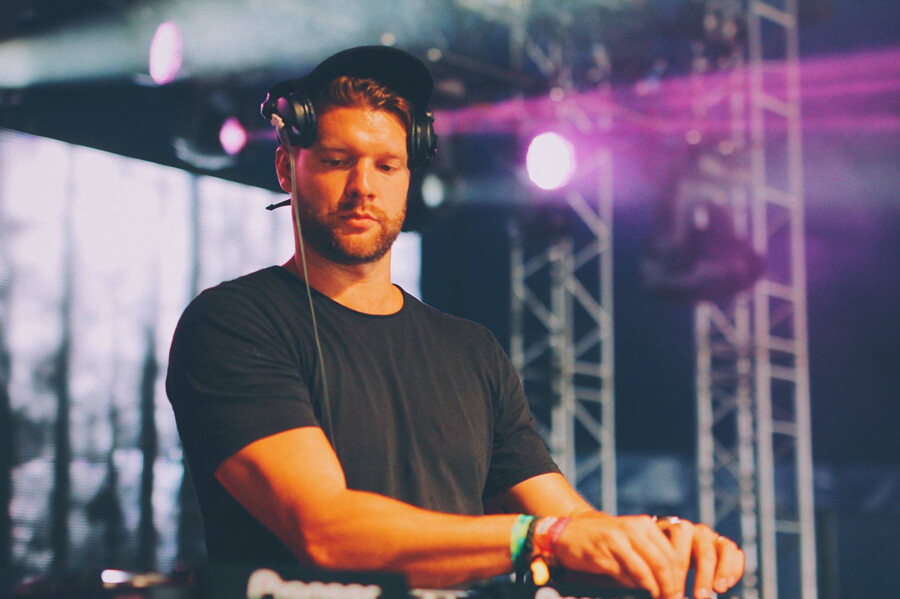 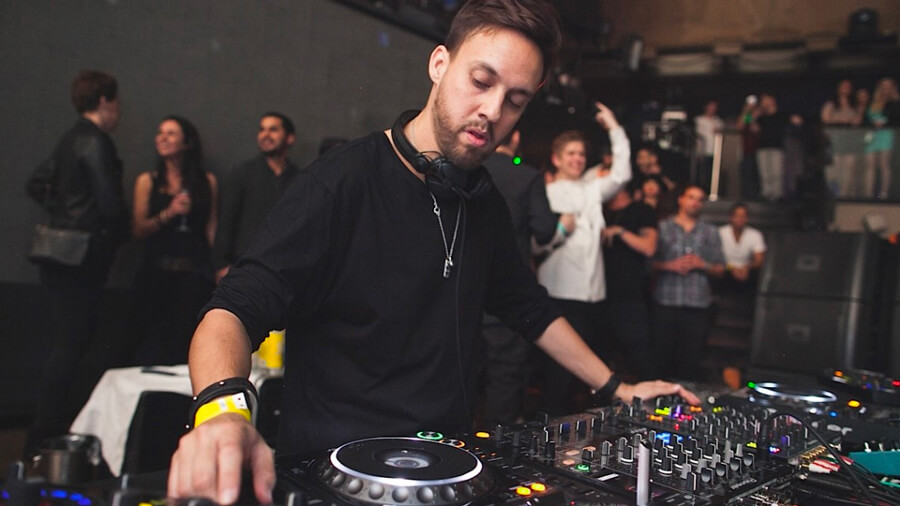 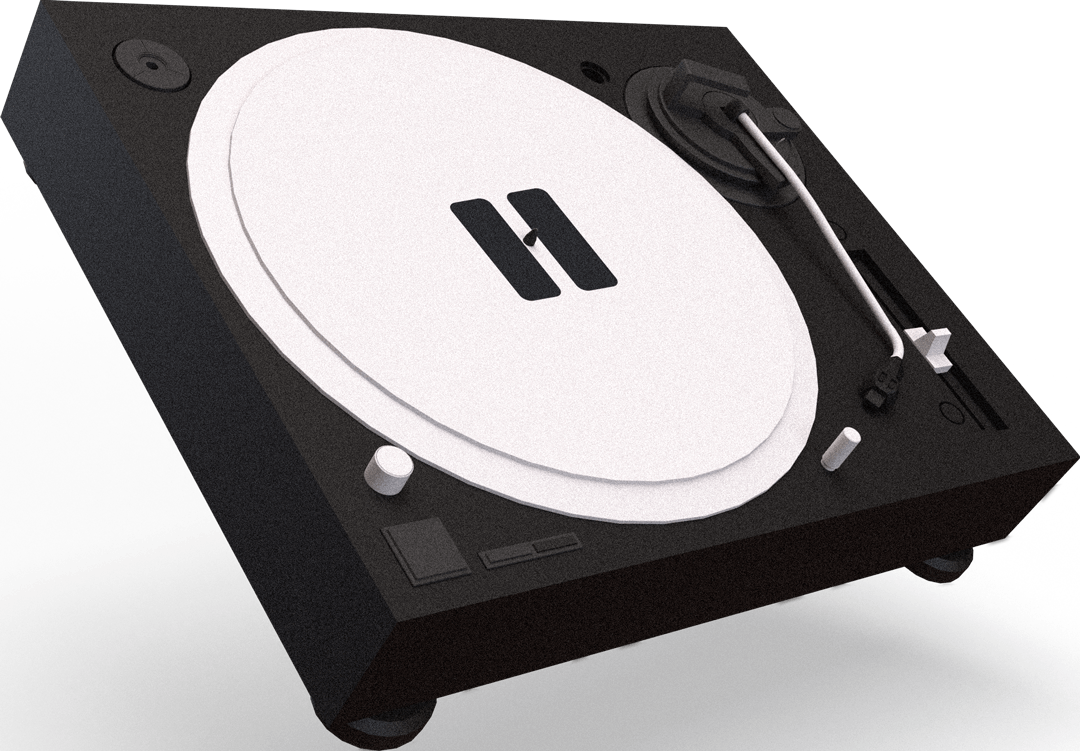 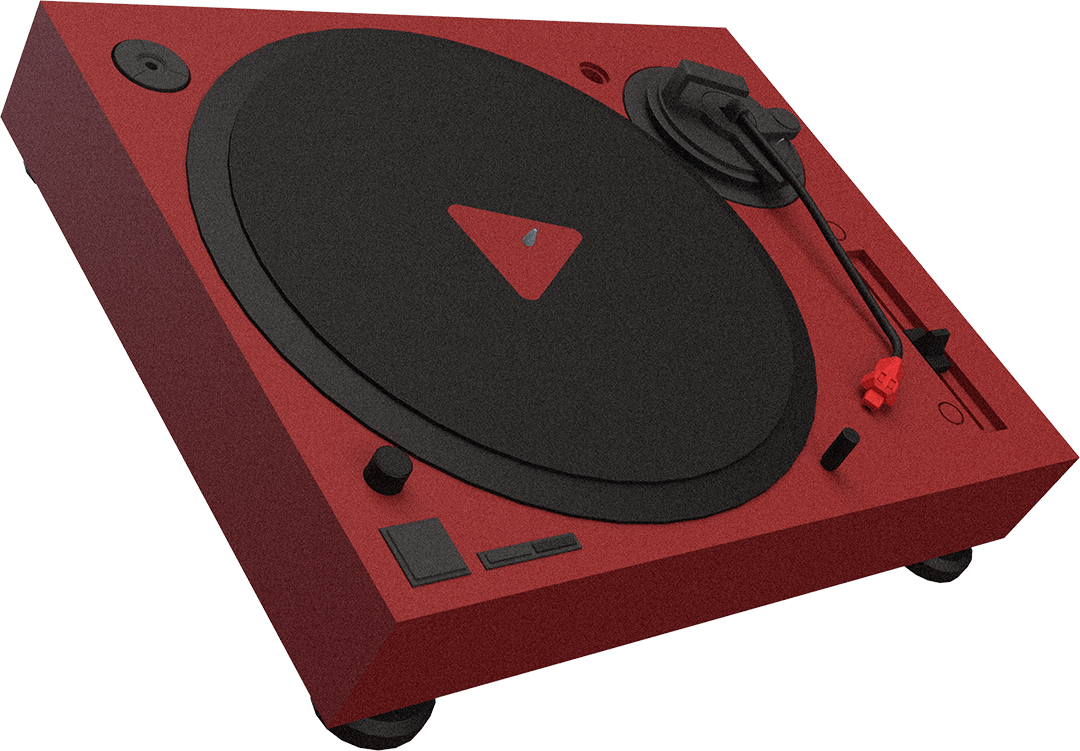 This is not a dream, these are moments, those we can lived together. In june 2021, HSKA festival start with the music of over 16 artists and an energy will be so vivid.

This is not a dream, these are moments, those we can lived together. In june 2021, HSKA festival start with the music of over 16 artists and an energy will be so vivid.

soundcloud
Eleven Green is a indie electro - pop band from Yerevan formed by guitarist and composer Mik Aelia
Eleven Green
The Bambir
Bambir is an Armenian rock band from Gyumri. Spanning 4 decades and with more than 50 musicians passing through its ranks, the band has moved into its second generation- as in, sons of the original members are operating as a separate four-piece that is still part of the original ensemble.

youtube
Pompeya
With their ideological inspiration, the band members positioned disco and funk music of the 70s, indie and pop music of the 80s and 90s.

Paji is a musician and producer, domiciled in Berlin, who combines electronic music with classical Instruments.
Paji
soundcloud

The young French prodigy Worakls is a composer above all. As he grew up in a family of musicians, he started to learn the piano at the age of 3.
Worakls
soundcloud

What is Satori, you say? Music created by this artist, is exactly what his name represents — Enlightenment and Energy.
Satori
soundcloud

Sometimes, live music really is about exploration. About the journey. Putting your night in the hands of the DJ and trusting that he’s got everything mapped out, and that the scenery is going to be magnificent.
Be Svendsen
soundcloud

His style seamlessly connects the narrative structure of a song with the compelling forward thrust of electronic rhythms.
Monolink
soundcloud

After developing a more focused interest in house and techno, Joris invested in the versatile MC-303 Groovebox and began to experiment with synth sounds and drumloops.
Joris Voorn
soundcloud

There is hardly another band that combines as uniquely ska rhythmic, carefree as punk, and The Cure darkness. «Children» is one of the most interesting and original bands in its field.
Дети Пикассо
soundcloud

This incredibly talented South African singer/songwriter marks his 10th anniversary as a recording artist with his 4th album.
Yoav
territory
of festival