I am ready for a long road flight for work with a week- or months-long projects.
menu

father was an Armenian chef and the mother was a Russian housewife.

In his teenage years, Leonid went to the boxing school.He was taking part in amateur bouts. Besides, he was also an enthusiastic football player. Maybe it was his passion for the sport that later led him to enter the Moscow Sports Institute for his Master’s Degree. However, he left the institute just a few months later, because he wasn’t satisfied with the courses.
Leonid Yengibarov made his first steps at Moscow’s State College for Circus and Variety Arts. He graduated from the college in 1930 as an all-around acrobat. But he chose to become a clown himself. And in that very time, the college included a Clowning section in the curricula. As a result, Leonid made his mind and applied for the State School of Circus Art (Today is known as Moscow Circus School) in 1955. 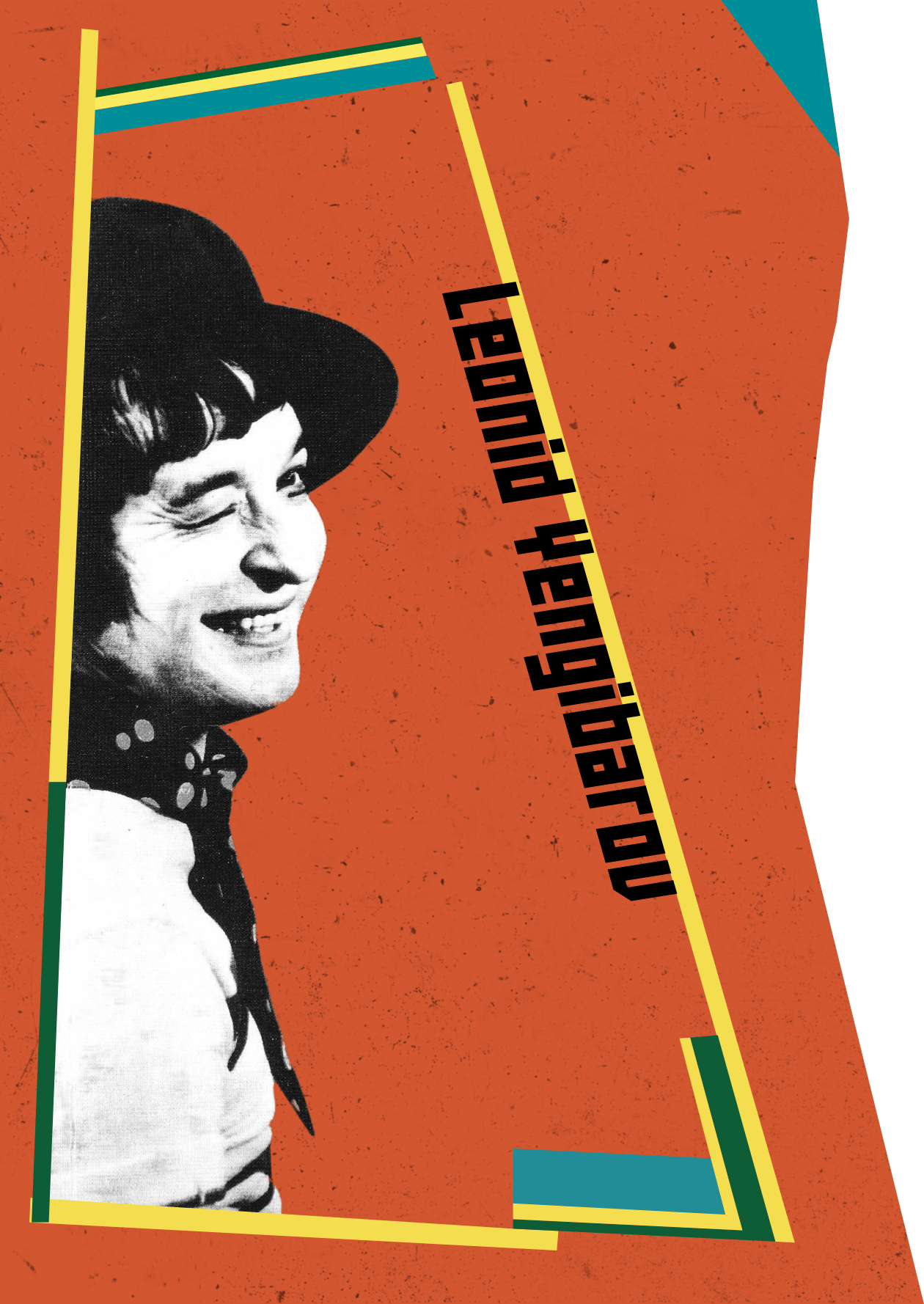 After his graduation from the Circus School in 1959, Leonid Yengibaryan left for Yerevan and joined the Armenian State Circus. At that time the Armenian circus was planned to appear at the circus of Novosibirsk. It was there when Yengibarov made his professional debut.

At first, Yengibarov had several problems. He didn’t know how to establish contact with his audience. Yet, he made work
the pantomime. Every day he continued to face the audience in order to improve his play.
There was another issue. Yengibarov was playing the adopted version of old performances. He neither had
a definition of his own character. But once, a commission came from Moscow to assess the problems in the Armenian circus.

This commission decided to send Yengibarov back to Moscow in order to literally clean up his play and come up with a new repertoire. They preferred to take advantage of Leonid’s ethnical appearance and personality and make him play the character of an Armenian clown. Five months later, his character took shape, and Leonid rejoined the Armenians at the Odessa Circus. 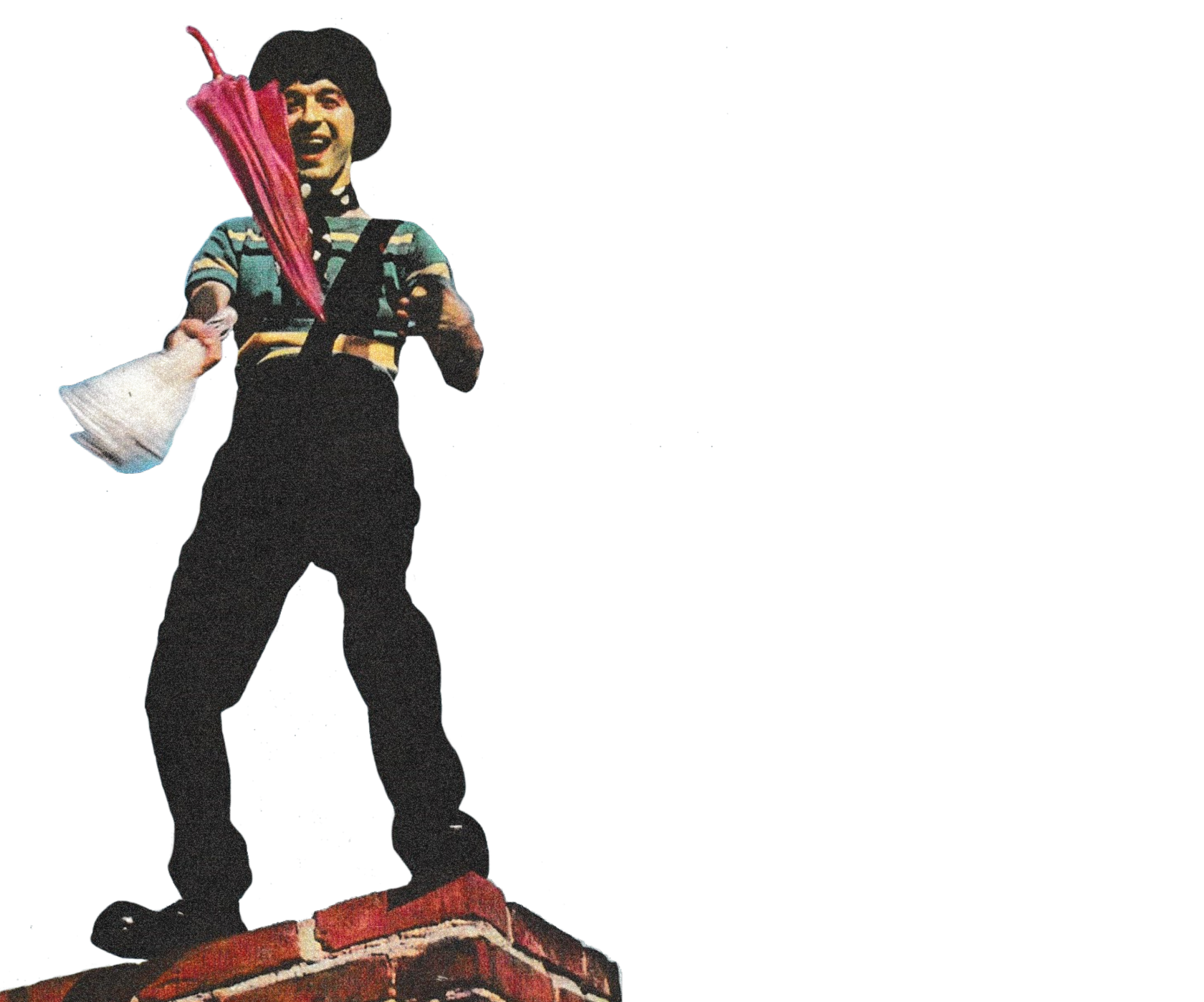 In a short period of time, Leonid Yengibaryan became one of the most influential clowns in the Soviet Union. He performed intellectual clownery that not only make people laugh but also think about his poetic expressions.
Yengibarov achieved his First real success when the Armenian Circus went to play in Astrakhan. There Leonid was billed as the star of the show.

Leonid was very skillful. He believed that the circus has much in common with sports but besides, it includes some art and culture. He was good at sports and used his skills to create art by clowneries.

The Soviet Circus was undergoing some changes by mid-1960s. The circus arts were developing especially by trained sports specialists, choreographers, and other professionals. Fortunately, Leonid was one of these highly specialized people.
A new generation of silent clowns appeared, and here Yengibarow was again a bright character due to his pantomime skills.

Yengibarov was given a very poetic nickname: “the clown with autumn in his heart”. This was an incredibly related nickname to his life. He made his first character out of Soviet in 1965. It was a Humor Festival in Prague, where Leonid performed his pantomime works and was awarded the First Prize anonymously. Leonid Yengibaryan was recognized as a National Artist of the Armenian Republic in 1972. 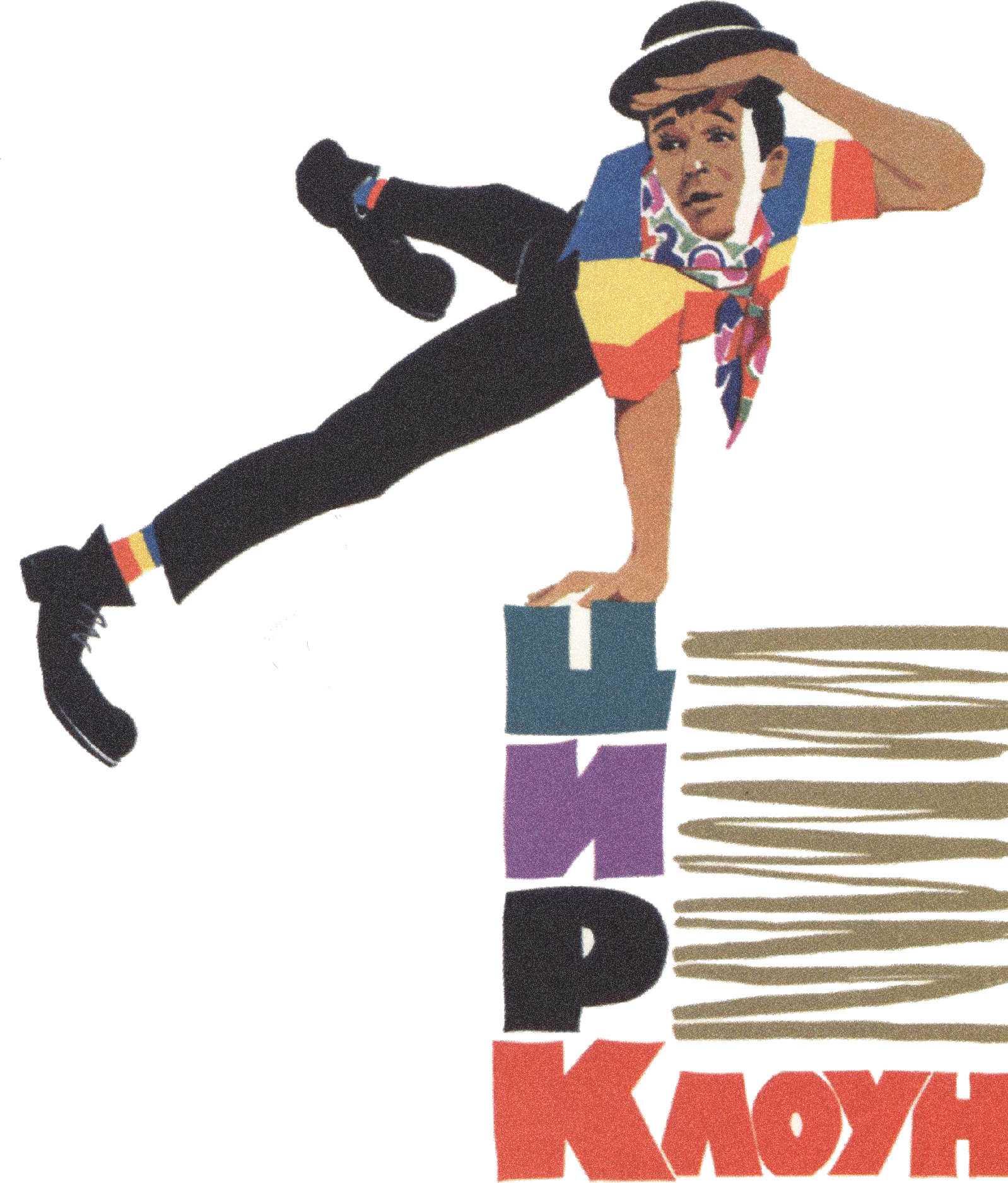 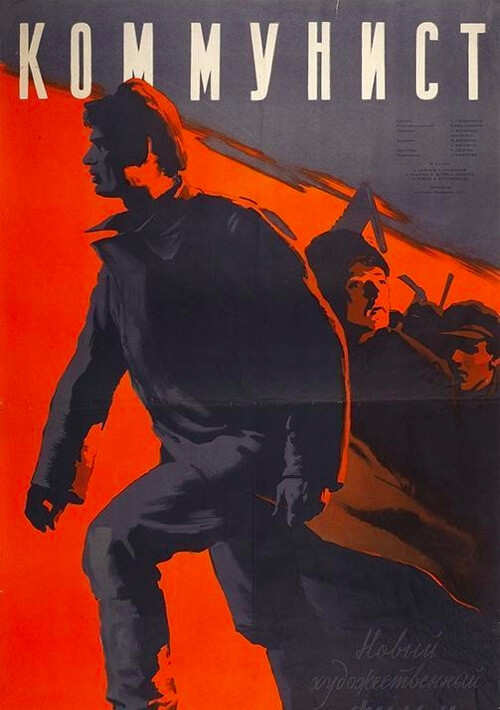 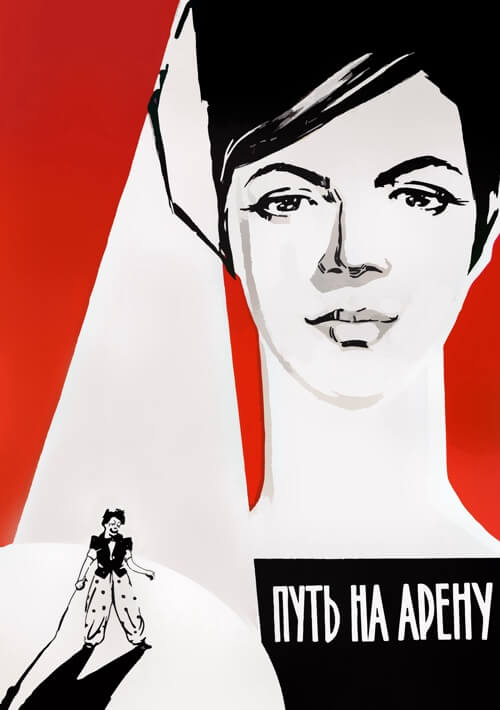 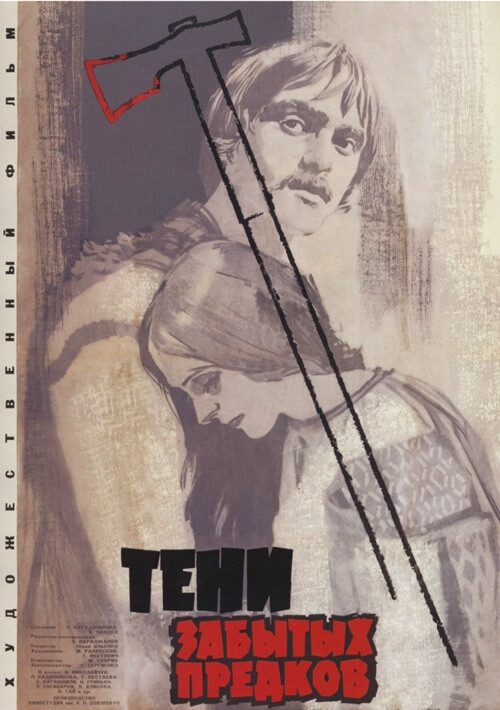 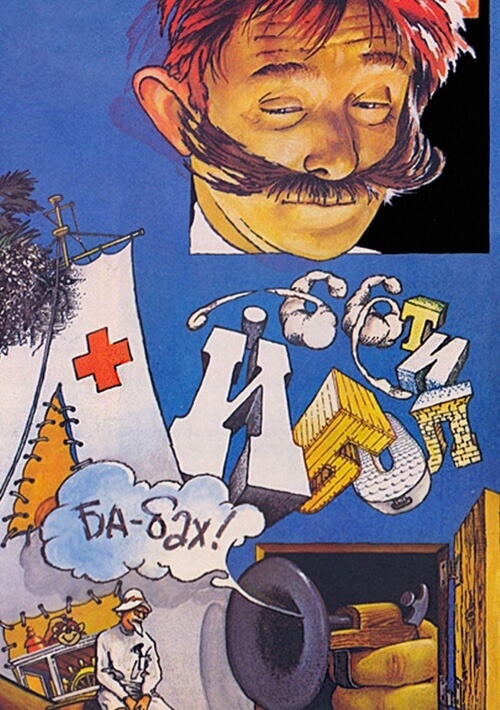 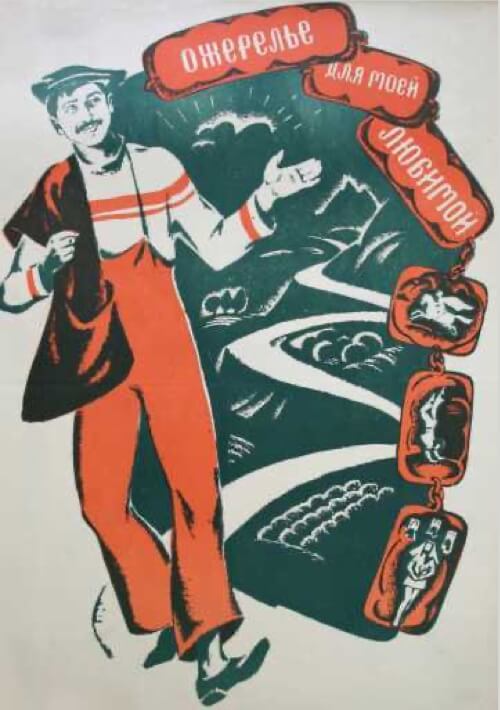 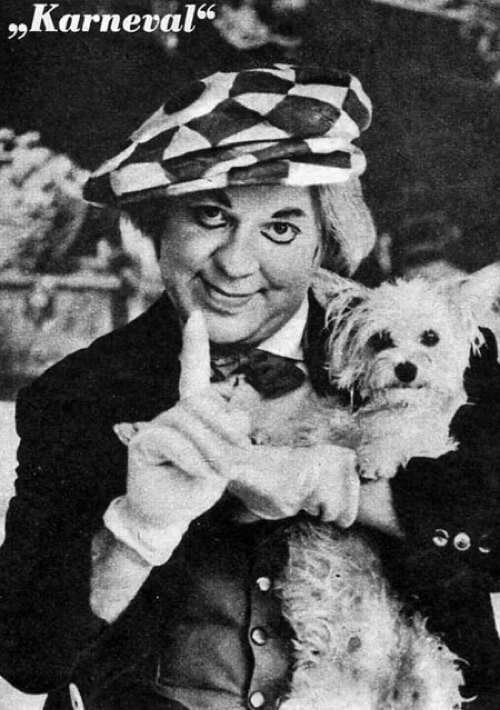 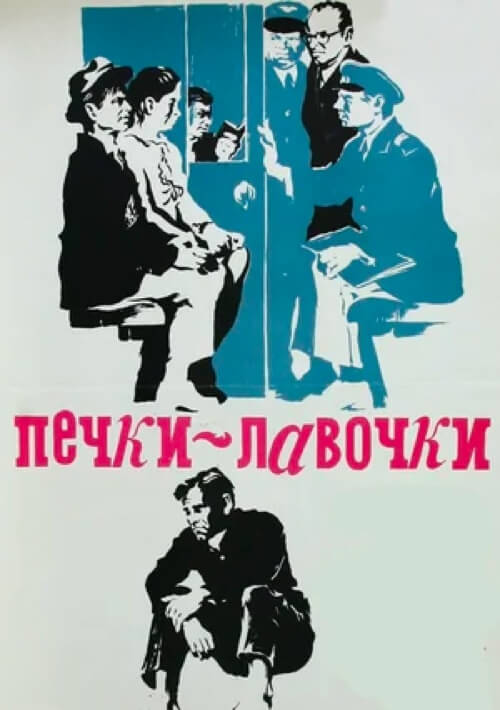 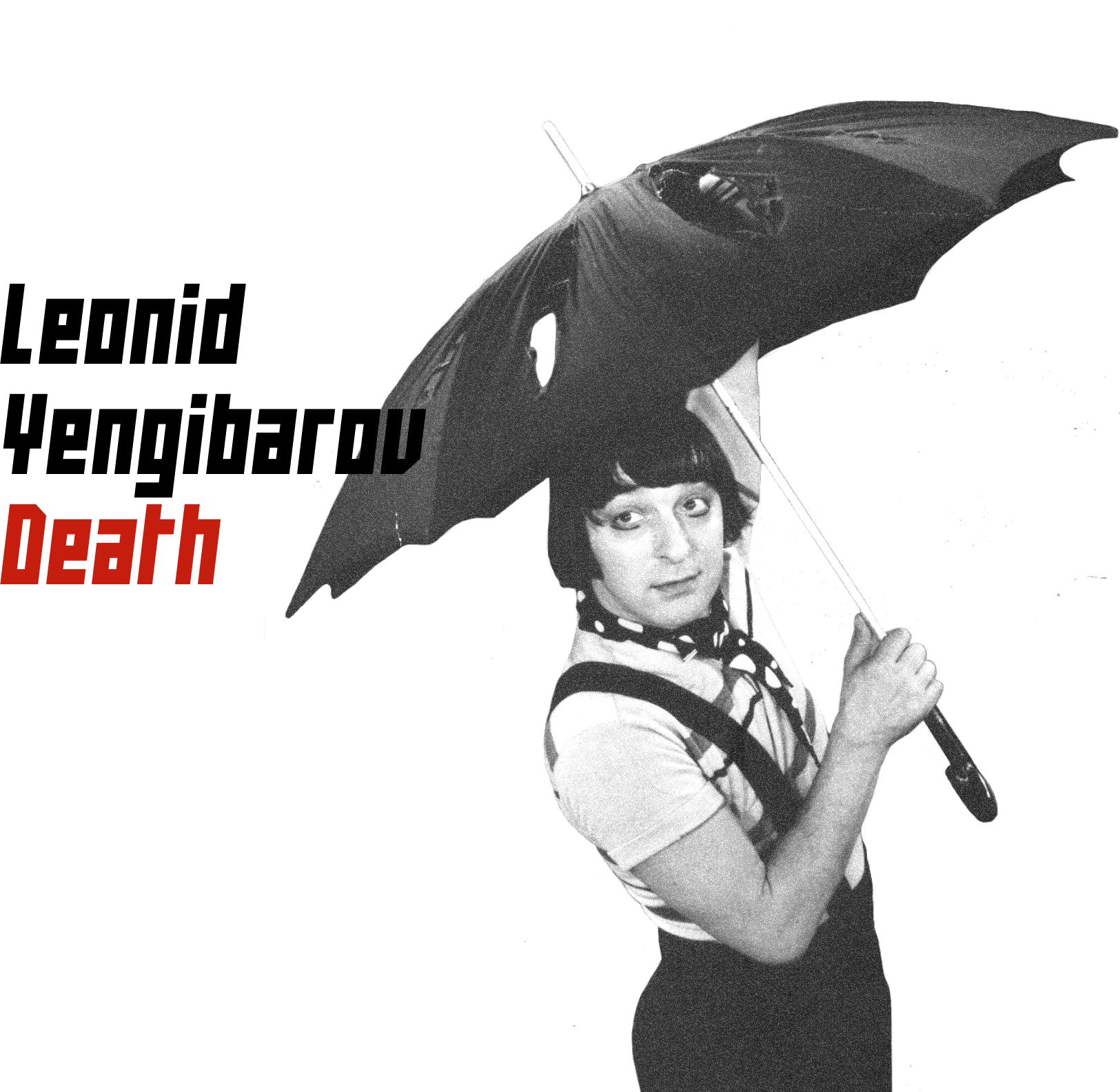 Soon after that, he suffered from angina. His mother was the one to take care of him. Then Leonid complained of intense pain in his shoulder. His mother called a doctor who gave an injection. However, the clown continued to aching and in the following evening, Leonid died of a massive heart attack at the age of 37.
On July 25, 1972 “the clown with sad eyes” closed his eyes forever.
Yengibarov was buried at the Vagankovo Cemetery in Moscow.
about project
close
recommend person
contact us
home